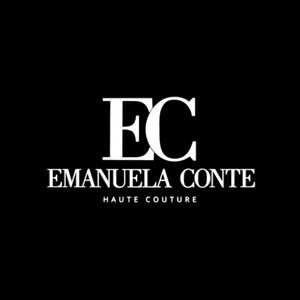 Click here to see press review and video of the event.

Emanuela Conte Haute Couture is pleased to invite you to watch the live streaming of the event “Stitch by Stitch”, scheduled for Sunday, March 13rd, 2016 at 7 pm (CEST). The young designer Emanuela Conte will present the latest four Haute Couture Collections.
Despite her young age, Emanuela started early to get passionate about fashion. Indeed, she is not new to the catwalks, as she participated in many international fashion shows including Rome Fashion Week (2016), Alta Roma (2015), Vogue Fashion Night (2015), Bucharest Fashion Week (2014), European Parliament Fashion Show Strasbourg (2014).
During the event Maria Luisa Capasa, mother of Ennio Capasa (founder of Costume National), the Fashion Master Pino Cordella with her daughter Carol Cordella, and the Fashion Photographer Mauro Lorenzo will be awarded for their ongoing fashion commitment.
The event enjoys the support of two prestigious institutions such as the Province of Lecce and the City of Lecce.