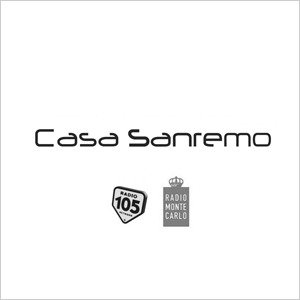 EMANUELA CONTE AMONG THE DESIGNERS IN “CASA SANREMO”

(Lecce, February 8th 2016) – Sanremo, the largest Italian showcase for music, opens its doors to Fashion, by providing space to established designers and emerging talents. This is the case of the young designer Emanuela Conte, who will present her collections on Thursday, February 11st at Teatro La Gardenia for “CasaSanremo” (www.casasanremo.it), the container of events that animates the city of Sanremo in the week of the event.

The Fashion in CasaSanremo is one of the great innovation in 2016, an area dedicated to the Fashion which will alternate shows of emerging and major Italian designers signatures. The events will be presented by Veronica Maya and Angelo Contaldo.

Emanuela Conte starts early to get passionate about fashion and, despite her young age, she is not new to the catwalks. He has participated in many fashion shows including Alta Roma (January-July 2015), Fashion Week in Bucharest (December 2014), Vogue Fashion Night in Rome (January 2015), Fashion Show at the European Parliament in Strasbourg (2014).

During the Fashion Show in CasaSanremo, Emanuela will present fifteen dresses chosen among the different collections that she produced and presented in the last three years.